“I JUST ROBBED EVERYBODY,” BARNES ONCE GLOATED 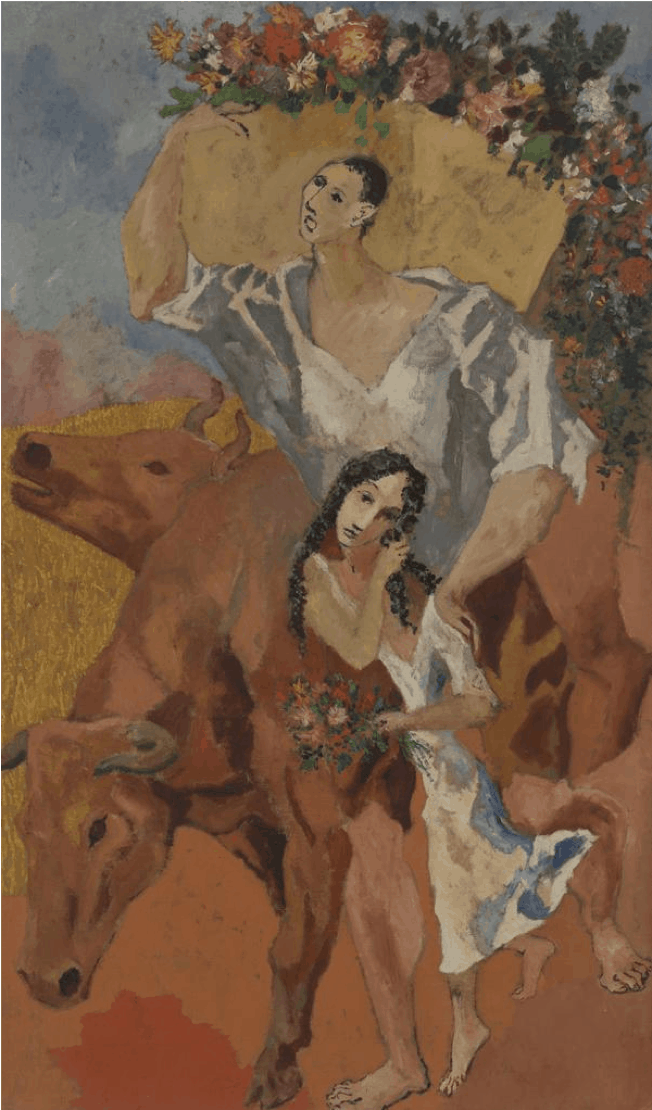 Albert Coombs Barnes (1872-1951) was a brilliant man. As a student, Barnes emerged from one of Philadelphia’s toughest neighborhoods to earned a medical degree from the University of Pennsylvania and studied chemistry in Germany. As an entrepreneur, he made a fortune through the invention and mass production of the anti-blindness medicine, Argyrol. As a businessman, he timed the sale of his business perfectly, selling it in 1929 to the Zonite Products Corporation for a reported sum of $6 million. As an investor, he placed almost all of the proceeds in government bonds and art, the latter becoming the savior of his fortune. His timing could have hardly been better. Had he held out a few more months, the stock market crash and the Great Depression would have likely scuttled any sale.[1]

Since 1911, he had been amassing a remarkable collection through timely transactions: “I just robbed everybody,” Barnes once gloated. In 1913, he acquired Picasso’s Peasants and Oxen for $300, and he picked up dozens more canvasses for a dollar a piece. “Particularly during the Depression,” he said, “my specialty was robbing the suckers who had invested all their money in flimsy securities and then had to sell their priceless paintings to keep a roof over their heads.”[2] Through dogged persistence, Barnes put together 69 Cézannes—more than all of the museums in Paris—as well as 60 Matisses, 44 Picassos, and an astonishing 181 Renoirs in his own art investment fund. The 2,500 items in the collection include major works by Rousseau, Modigliani, Seurat, Degas, Van Gogh, as well as Old Master paintings by El Greco, Rubens, and Titian. [3] In terms of numbers alone, the art in Barnes’ collection is estimated today to be worth between $20 and $30 billion. [4] 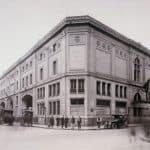 Creativity Amid Crisis: The Importance of Art During Hard TimesAesthetic Value of Art, COVID 19